NEW YORK CITY, New York: To encourage the return of tourists, New York City will be offering Covid vaccines at tourist sites throughout the city.

Mayor Bill de Blasio has announced that mobile vans would be at Central Park, the Empire State Building and other major sight-seeing locations. Tourists will be offered the one-shot Johnson & Johnson vaccination at no cost.

De Blasio acknowledged that the vaccination program is meant to send a positive message to people traveling to New York City.

"Come here, it's safe, it's a great place to be, and we're going to take care of you," the mayor said, as reported by the Wall Street Journal.

New York City will open vaccination vans at major sites as early as this weekend, according to the mayor.

The city is working to rebuild the tourism industry, which employs hundreds of thousands of New Yorkers. However, tourism officials have said they do not expect pre-pandemic tourism levels to be reached until 2024.

It has also been announced that New York City has begun a $30 million campaign to let visitors know the city is open for business. 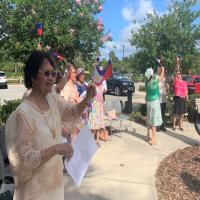 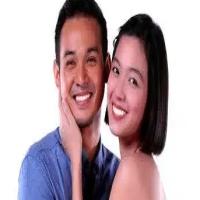 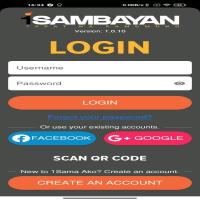 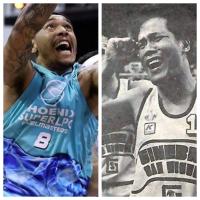 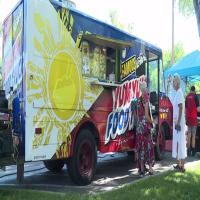 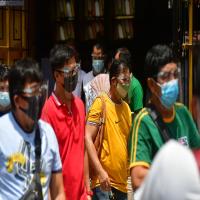 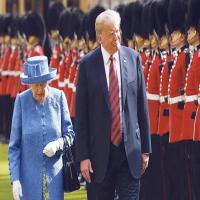 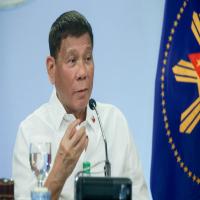 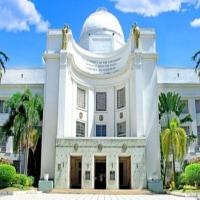 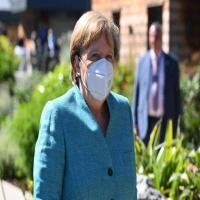 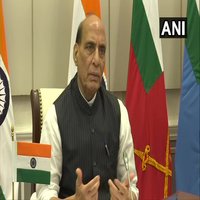 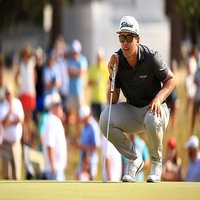