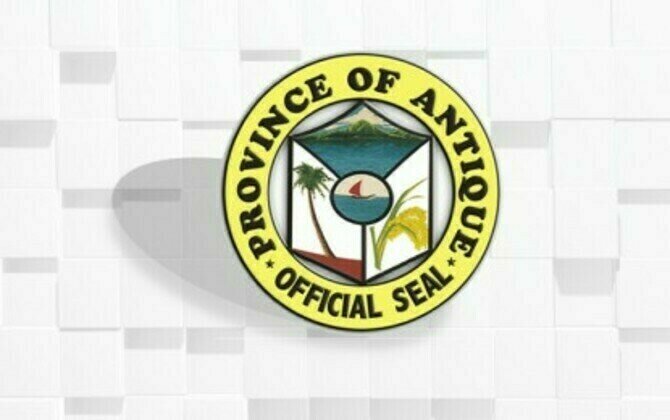 SAN JOSE DE BUENAVISTA, Antique -Classes in public and private schools in 18 local government units (LGUs) in Antique have been suspended due to the southwest monsoon as enhanced by Super Typhoon Karding but work continues.

Antique Provincial Disaster Risk Reduction and Management Officer (PDRRMO) Broderick Train said in an interview Monday that LGUs in the province decided to suspend classes from pre-schoolers to senior high school Monday because of the intermittent moderate to heavy rains.

"Our LGUs early this morning issued their respective advisories on the suspension of classes due to our heightened alert status. There is no work suspension among the employees of the LGUs, however," he said.

He said the PDRRMO and the Municipal DRRMOs will continue to monitor the situation throughout the province.

Laua-an Mayor Aser Baladjay, in a separate interview, said he had declared suspension of classes in his municipality to ensure the safety of learners, especially those living in remote areas.

"We are experiencing intermittent heavy rainfall in our municipality and so to keep our learners safe, I decided to suspend their classes," he said.

Department of Education (DepEd) Schools Division of Antique Information Officer Eric Cortejo, in an interview, said that amid the suspension of classes, teachers were instructed to secure their modules and other learning materials and equipment so they won't be damaged by the rain or in case of flooding occurs.

He also said that teachers and learners are advised to closely monitor the situation and announcements of their local chief executives if classes will resume on Sept. 27. (PNA) 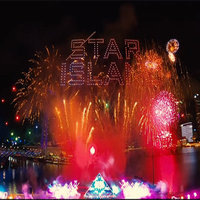 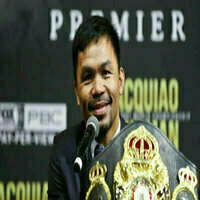