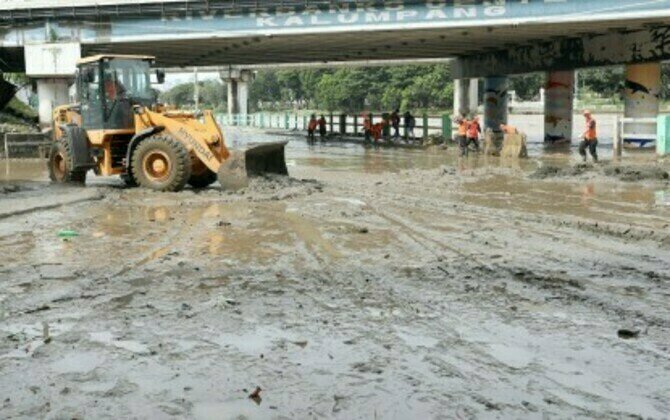 MANILA - At least two measures in the Senate will ensure safety in typhoon-stricken areas, especially of children and the vulnerable population.

Senator Sherwin Gatchalian has filed Senate Bill No. 940, or the Evacuation Center Act, which seeks to establish an evacuation center in every city and municipality for residents displaced by disasters, calamities and other emergency such as fires, and outbreak of diseases.

Gatchalian's other measure, Senate Bill No 155 or the 21st Century School Board Act, seeks the expansion of local school boards' functions to include the introduction of timely, organized, and localized interventions in the delivery of basic education services during times of calamities, disasters, and emergencies.

The chair of Committee on Basic Education recalled that after Super Typhoon Yolanda in November 2013, children battled malnutrition and diseases while some had to stop attending classes to help their families earn a living.

The National Disaster Risk Reduction and Management Council report as of Tuesday morning stated that 16,476 families or 60,817 individuals have so far been affected by Super Typhoon Karding, which lashed Luzon on Sunday.

Gatchalian reiterated the need to construct structurally-sound evacuation centers in all cities and municipalities to stop the practice of using school buildings and facilities as emergency shelters. (With a report from Leonel Abasola/PNA)