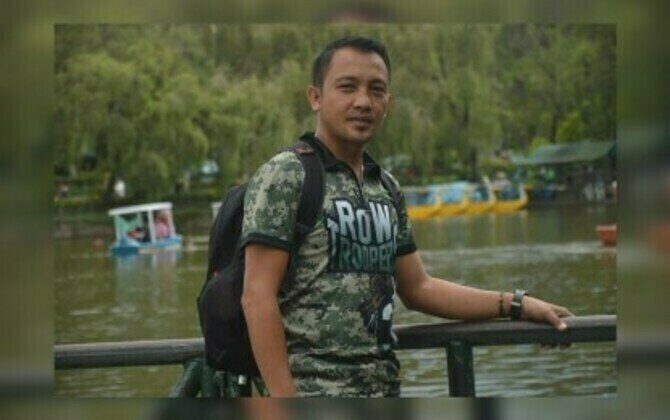 TACLOBAN CITY - The Philippine Army is mourning the death of a soldier who was killed in a clash with New People's Army (NPA) rebels in the upland Luisita village in Victoria town, Northern Samar province on Monday.

In a statement issued on Tuesday, the Philippine Army's 803rd Infantry Brigade (IB) said Cpl. Loreto Cachola. Jr. was hit in the neck which caused his instant death due to the surprise attack staged by the communist terrorist group.

"We express our condolences to the parents of the late Corporal Cachalo for his heroism and gallantry in action in support to the attainment of lasting peace and development in the province of Northern Samar," said 803rd IB commander, Col. Perfecto Penaredondo.

The gun battle happened after soldiers responded to the report of villagers about an armed group conducting extortion activities around 8 a.m. on Monday.

It is believed that the group of New People's Army led by the alias "Normie" who is frequently sighted extorting money and food supplies from locals was behind the attack.

The slain soldier is a member of the mobile community support sustainment team tasked to stop attempts of rebels to recover cleared communities.

"The team monitors and secures the unhampered delivery of basic services, programs, and projects in the villages. This terroristic attack shows how desperate the communist terrorist group in preventing the development in the village," Penaredondo added.

The army official directed the immediate deployment of additional troops to pursue the fleeing NPA members.

Victoria is a 5th-class town with a population of 15,361. Out of its 16 villages, seven are reportedly infiltrated by the NPA until 2020.

Only two of the 15 police officers on duty were slightly injured after successfully defending their unit. (PNA)