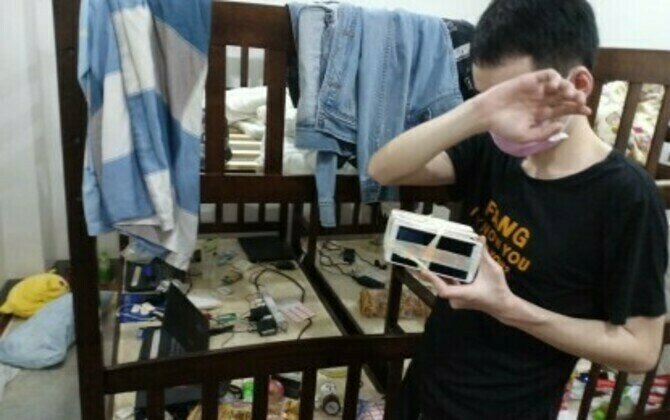 MANILA - Government agencies must intensify the campaign against the illegal activities of Philippine Offshore Gaming Operators (POGO) to ensure peace and order and maintain a climate conducive for business.

Senator JV Ejercito on Tuesday said in particular, the Bureau of Immigration, National Bureau of Investigation, and Philippine National Police must work double time to monitor and detect illegal operations and the whereabouts of displaced POGO workers.

He cautioned that the government risks losing the confidence of investors and the rest of the business sector if such security concerns are not addressed.

He also expressed support for the immediate deportation of overstaying nationals caught working for POGOs.

The Philippine Amusement and Gaming Corporation recently terminated the licenses of at least 175 POGOs while the Department of Justice met with Chinese embassy officials to discuss deportation proceedings.

Ejercito previously filed Senate Resolution No. 194, which asked the Committee on Public Order and Dangerous Drugs to probe the "alarming" cases of kidnapping, abduction, and disappearances.

The resolution highlighted the alleged kidnapping of a Chinese national in broad daylight along the Skyway elevated highway in Paranaque City in August and the documented torture of a male victim whose ear was cut off.

There are also reports that foreigners have been employing private guards with high-powered firearms and are using fraudulent identification cards. (With a report from Leonel Abasola/PNA)