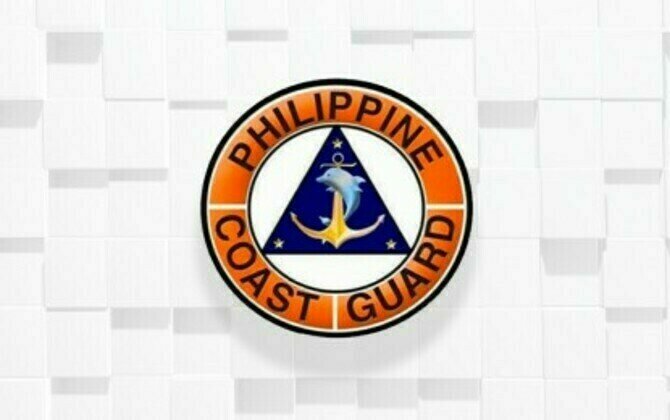 MANILA - No maritime incidents have been recorded since the onslaught of Typhoon Karding, with almost all ports now back to normal operations, an official of the Philippine Coast Guard (PCG) said on Tuesday.

In a Laging Handa briefing, PCG spokesperson Commodore Armando Balilo said Transportation Secretary Jaime Bautista made an early pronouncement to have ships, fishing boats, and other sea vessels shelter before the passing of the typhoon to avoid any sea mishaps.

He said all ports in the Bicol Region and Southern Tagalog region -- including Batangas, Mindoro, and Metro Manila -- are back to normal operations.

However, he said there are some stranded passengers at Matnog Port.

The situation in Matnog is being monitored, with those stranded expected to be brought home soon, he added.

In preparation for the typhoon, Balilo said PCG personnel had been deployed in possible disaster areas such as Bicol, Cavite, and Nueva Ecija where they helped evacuate those in need.

To date, he said the PCG remain on standby and is coordinating with local government units to have their vessels bring in relief goods to affected areas, especially in remote islands.

To ensure the safety of PCG personnel and the public, he said health and safety protocols against Covid-19 continue to be enforced in all maritime public transport.

He said PCG personnel also continue to enforce physical distancing and other ways to prevent the spread of Covid-19. (PNA)